Group buying systems have become the talk of the day and are expected to be here for the long term.....

All that you Need to Know about Daily Deals! - Jane Presently, thousands of businesses are generating revenue from the daily deals business model introduced by Groupon. The deal-of-the-day concept that Andrew Mason introduced in 2008 become a global phenomena. Even after so many years, it has not lost its sheen and entrepreneurs are still willing to invest in the deals idea.

How to make the most of pormoting your business through the daily deals site! 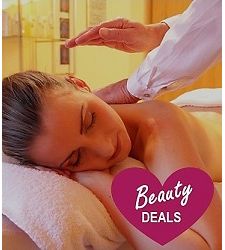